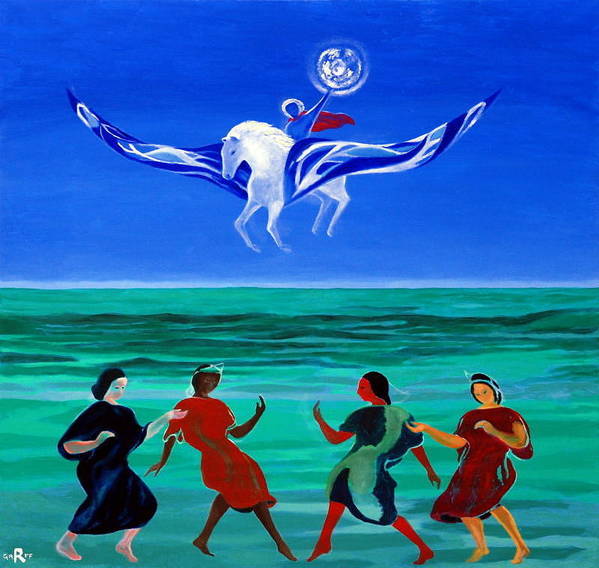 Sons of the Sun Art Print

Sons of the Sun art print by Enrico Garff.   Our art prints are produced on acid-free papers using archival inks to guarantee that they last a lifetime without fading or loss of color. All art prints include a 1" white border around the image to allow for future framing and matting, if desired.

3rd painting of a block of 5 paintings named Sons of Sun located in a Service Centre of city of Helsinki Two tigers by the sea and 3 windsurfers.... more

3rd painting of a block of 5 paintings named Sons of Sun located in a Service Centre of city of Helsinki Two tigers by the sea and 3 windsurfers. Salomonkatu 21b Helsinki. The whole art work was commisioned and paid 80,000 euros. Original name in Finnish is Auringon Pojat.