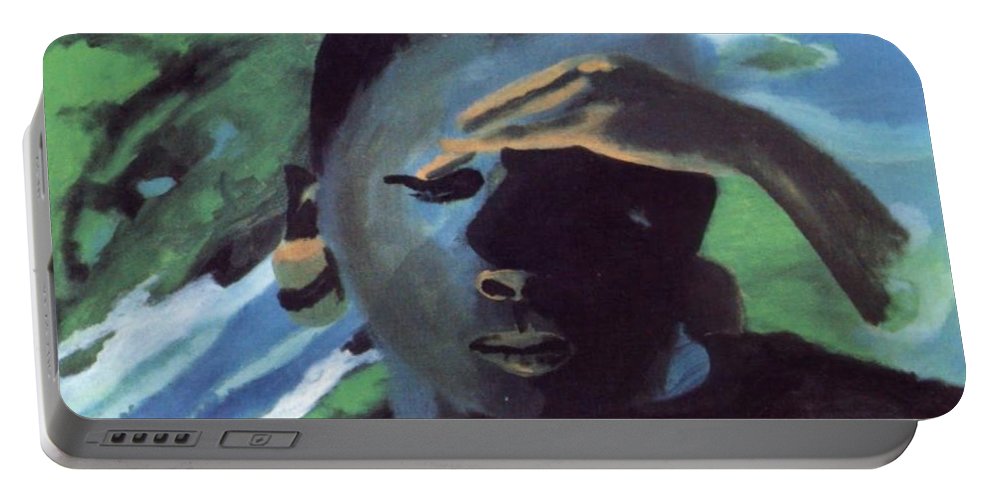 Masai woman gazing at the sunlight sheltering the eyes by holding a hand over the eyebrows, with the Lake Victoria in the background.

Masai woman gazing at the sunlight sheltering the eyes by holding a hand over the eyebrows, with the Lake Victoria in the background.